Charles Frye (1858–1940) was the son of German immigrants who moved to America in 1846 to farm in Iowa. In 1888 Frye moved to Seattle, where he purchased land and established a successful business. Frye and his wife Emma (1860–1934) became avid collectors and patrons of the arts. A 1930 newspaper article reports that Charles viewed his first oil painting in 1893 at age thirty-five. In 1909 the couple lent a French painting to Seattle’s Alaska-Yukon-Pacific Exposition (a World’s Fair celebrating the development of the Pacific Northwest), which indicates that they were probably well-known as collectors by this time. The Fryes displayed their paintings in their private quarters and in a purpose-built exhibition space attached to their home. Major philanthropic supporters of music in Seattle, the couple hosted concerts as well as charitable events in their art gallery.

Gifted in perpetuity to the people of Seattle, Charles and Emma Frye’s collection became the Founding Collection of the Frye Art Museum, which opened on February 8, 1952. After Charles Frye’s death in 1940, the executor of Frye’s will, Walser Sly Greathouse, administered the establishment of the Museum and became its first director. After Greathouse died in 1966, his widow Ida Kay directed the Museum until her retirement in 1993.

After West’s retirement in 2003, Midge Bowman, a Yale-trained historian and educator, directed the Museum, establishing the museum’s archive and initiating important collection research projects. Jo-Anne Birnie Danzker, former director of the Museum Villa Stuck in Munich and the Vancouver Art Gallery, Canada, succeeded Bowman as the Museum's director from 2009 to 2016, over which time she strengthened the Museum's commitment to local contemporary artists. In October, 2016, Joseph Rosa assumed the title of Director and CEO, after serving most recently as Director of the University of Michigan Museum of Art. Rosa had previously led curatorial departments at the Art Institute of Chicago, the San Francisco Museum of Modern Art, and the Carnegie Museum of Art in Pittsburgh, PA. 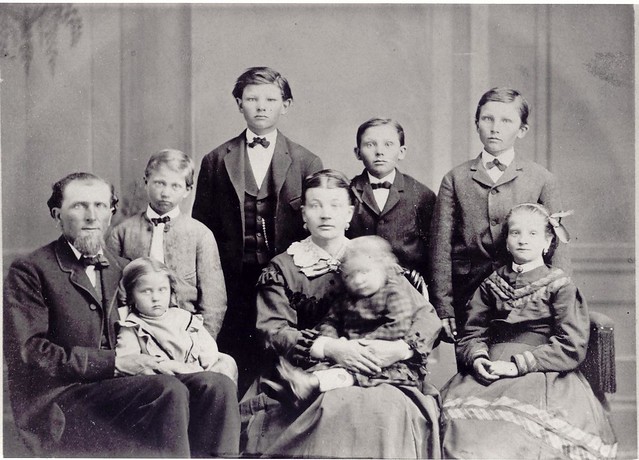 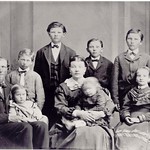 Visit Flickr to view historical photos from the Frye archive.